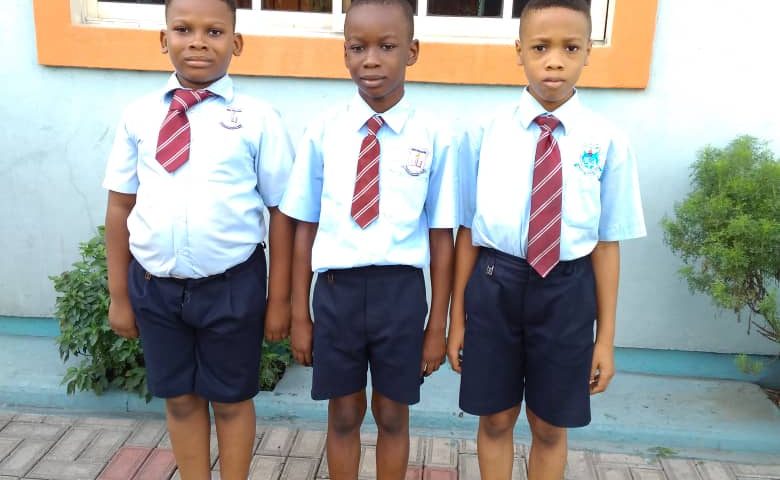 Enis Treasure Schools’ Primary 3 pupils emerged as ‘Overall best’ in a Spelling competition with 33 other schools in Rivers State. The children they competed against are in primary 5 & 6. We are ever so proud of our pupils! 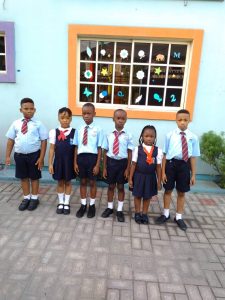 We are committed to exposing the children to the world.

Thank you for your continued support. 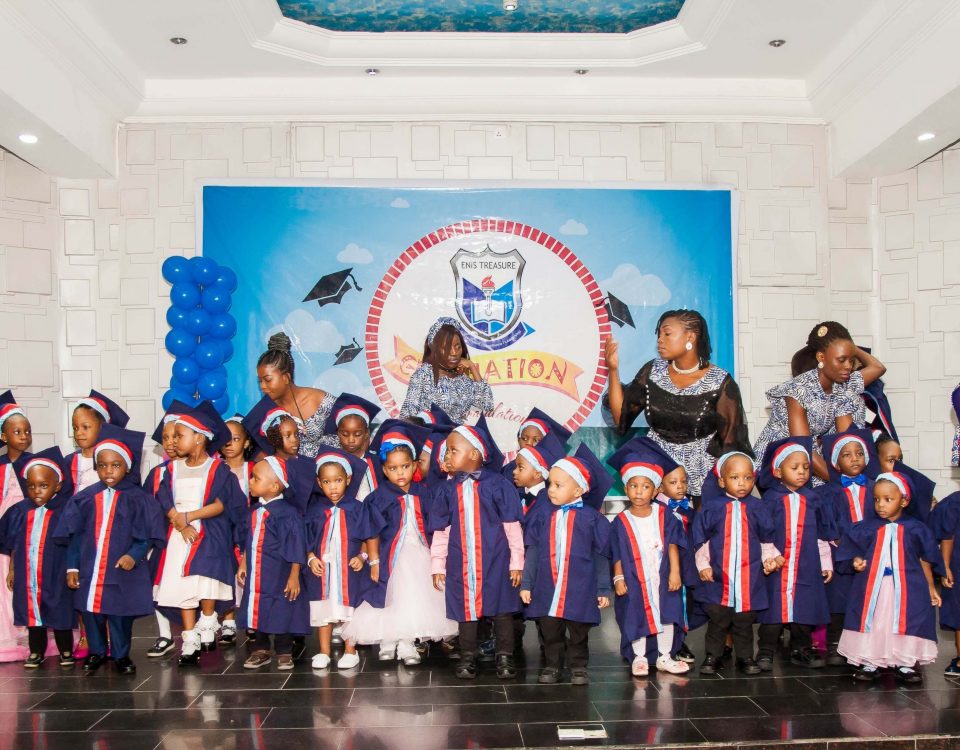 Testimony: Enis Treasure Schools prepared my children for the Top standard and competition 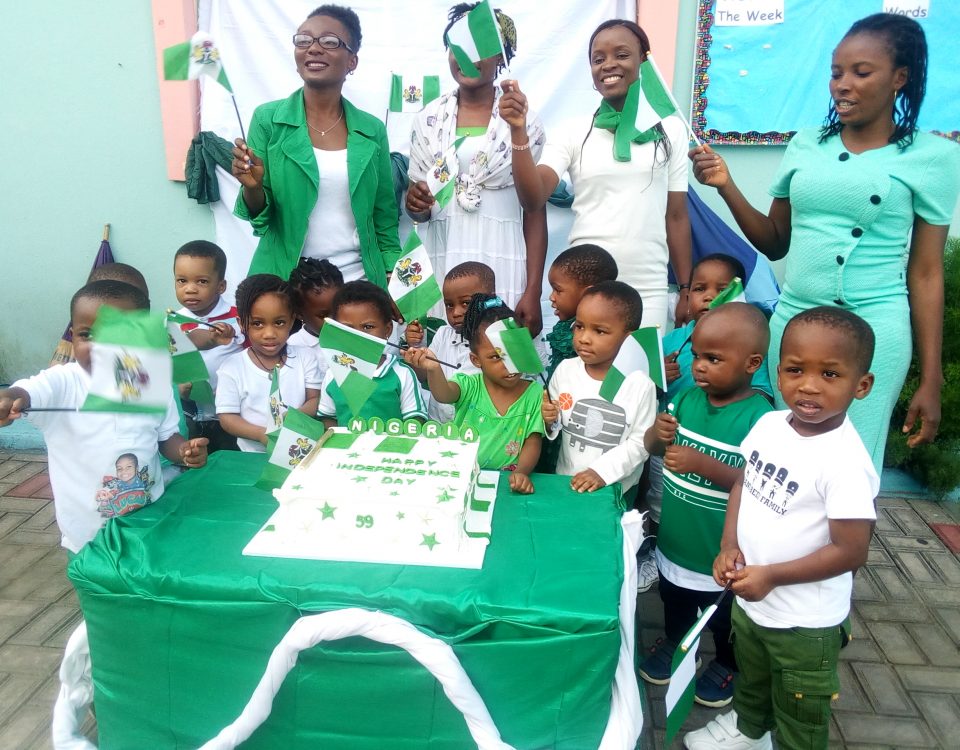